Let’s start with the hardware. Look at that Macbook’s unibody aluminium design. It’s beautiful! Oh, sure, yours looks OK, but that’s only because Apple invented the whole concept of beautiful hardware. I mean they didn’t invent it, haha, but they were the ones who made it mainstream.

It used to be expensive, but it’s pretty affordable these days. Other hardware is only a few hundred dollars less for processors only a couple of generations newer. You don’t HAVE to have the latest processor for things to go faster. Just check MacRumors first to make sure you’re getting the latest gear.

Next, the keyboard. Yeah, maybe my Mac keyboard does have the tactile feedback of a thin sheet of cracked glass, but you get used to it after a while and I don’t think I type much slower. So what if the keyboard on your Lenovo feels better to type on. Hahahaha Lenovo what are you, an investment banker?

Plus, Touchbar. Look how easy it is to change the volume! It’s way easier than pressing a key. I don’t miss the escape key except when I try to press it.

The screen is amazing. The bezels are super thin! I know the bezels are thinner on a lot of computers, but sometimes the screen on those is a bit weird. The colors are always very true to life. Photographers love Macs. Everyone loves Macs.

Phones. The iPhone is the only phone I see anyone using. The camera is better only on a few other phones. The screen is better than nearly every phone. OK yes I get it, other phones have caught up on hardware and often are better, but I’m loyal to Apple because they INVENTED this whole concept of the all-screen phone and everyone else copied them. Wait - yes - there was stuff before that was similar, but Apple made it slicker. I used to type faster on my Blackberry, but I get around that now by just typing less. Other phones used to have the advantage of being bigger, but then Apple made a bigger one too.

Besides, everyone I know is on iMessage. Who’d want to use Whatsapp, Messenger, Line, Wechat, Signal, regular texting or whatever else? I mean, maybe if I lived in Europe or the Middle East or Africa or Latin America or Asia or anywhere else but I don’t. They probably only use Android because it’s cheaper. iPhones are more expensive, yes, but they’re better.

And tablets -- there’s only one tablet worth getting, the iPad. I don’t personally use mine much, but if I were to use a tablet, I’d use an iPad. For me, my Macbook is awesome, and that’s the only reason why my iPad goes unused.

Oh on that note, no, Macbooks don’t need touchscreens. Phil Schiller said you can’t make the Mac into an iPhone or vice versa. It's so true! I just have to remind myself I can't press it (unlike all my other devices) periodically to avoid fingerprints from trying to press buttons that look like you can press them on half my apps or most web pages. The UI is constantly evolving, even though it's pretty much the same since five years ago... I have faith that it'll all come together in the next version of OS X. Or maybe the one after (I think this one is meant to be mostly under-the-hood updates).

And finally, look at that packaging! It's really nice. I keep it all.

Mac OS X is simply a better OS. It’s based on Unix! That means I can do things like Terminal, which makes me feel like a hacker. It’s more secure: you can encrypt the hard drive, which I’m pretty sure you can’t do on Windows unless that’s the default and I never even noticed, and I never get viruses. I mean, except for when the browser is infected or I get phished and I divulge all my private information. But never viruses.

It’s faster. Look how fast it is when I change tabs! The keyboard shortcuts on other computers don't make sense. Look how quickly I can pull up the search bar! Yeah, on other computers there’s a button dedicated to that, but it’s so intuitive on the Mac that you just get used to it. And there’s Siri! It’s only mildly inconvenient to have to disable it. And when I look for function keys and they’re not there and they appear when I press some random keys, it’s only slightly confusing. You develop new habits.

Sometimes it slows down but I blame that on Chrome or the apps. The apps are better, though.

I’m amazed at the progress they’ve made with Mac OS X. There have only been a few weird features that nobody gets or everyone hates, like Launchpad that I seem to always open by accident, iCloud Mail, Apple Maps, the Finder you have to always resize columns in or iTunes. It’s crashing less these days though.

And on mobile, iOS is a better operating system. It’s cleaner and smoother. It hasn’t fundamentally changed in look and feel for ten years and that’s because they got it perfect first time with their use of slightly rounded icons. I had seen those icons before on a few other phones, but they’re just better on iOS.

Yes, sometimes things go weird like WiFi failing to connect for no reason, an app not working because of a security restriction, having to restart for an hour-long update process, the browser crashing, passwords not syncing, the fan spinning up for some reason and getting super hot, the SD card slot not working, the printer not being recognized, the computer not sleeping and the battery draining, the Mail app always opening when I click a link even though I use GMail, the Bluetooth audio lagging, dang Siri constantly popping up, files not being readable and occasionally massive failures like the hard drive, memory, individual pixels on the display and the ‘logic board’ totally crapping out on me, but those could have happened on ANY computer and -- honestly -- probably way more times.

Anyway, you have to consider the ecosystem as a whole.

It all works together so seamlessly. It’s only a slight inconvenience that my Macbook charges with one cord but that my Airpods and iPhone charge with another, and that the cable to charge my phone can only be plugged into the wall adapter and not the laptop. And speaking of Airpods - magical! They sync so beautifully with my Mac all the time, unless I have to reset the connection sometimes by disabling and re-enabling Bluetooth (and if that doesn’t work by unpairing it and re-pairing it). I wonder if there’ll ever be full USB-C? Maybe wireless everything? Oh you have wireless everything? Well, it’s not as seamless.

And it plays nicely with the Google ecosystem where I have my data. When I update a contact on my phone, it updates on my computer magically over the cloud! It’s only sometimes that I have to restart my computer for that to work, or go into some folder and clear out the .plist files that get accumulated there. Probably because of Google.

And I’ll be damned if I ever become a “green texter”! I know I show up as a regular text on your phone, but to me you’re green and I’d never want to be that to other friends.

Finally, Steve Jobs was one of the original innovators. He broke down the monopoly! He said ‘Think Different’. That is why I’m on Team Mac, like everyone else. 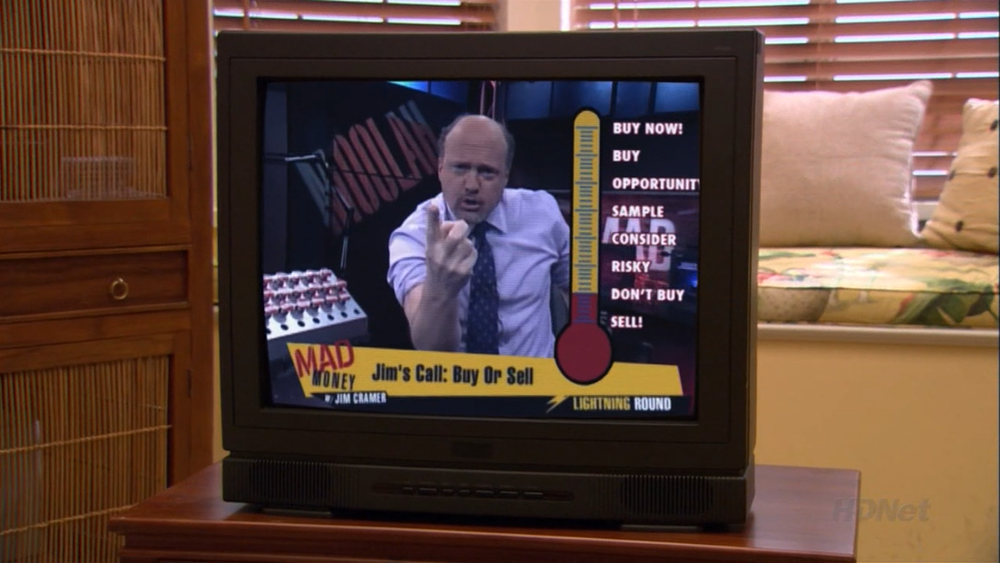 PS Have you seen the desktop backgrounds? They’re amazing. 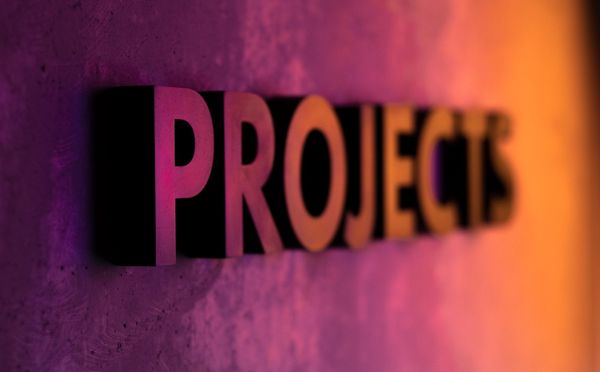